He was born November 30, 1912 in Fort Scott, Kansas. At the age of 25 he purchased his first camera, which was inspired by his viewing of migrant workers in a magazine. Parks took early fashion pictures, which caught Marva Louis’ eye, and she encouraged him to move to a larger city. Parks and his wife, Sally, moved to Chicago, where he explored subjects beyond portraits and fashion pictures.

In 1941, Parks won a Photography fellowship with Farm Security Administration for his photos of the inner city of Chicago. For several years he was a freelance photographer for Vogue, and in 1948 he wrote a photographic essay on a Harlem gang leader and that won him a position as a staff photographer for LIFE magazine, where he worked for 20 years. On March 7, 2006, Gordon Parks passed away of cancer in New York City. 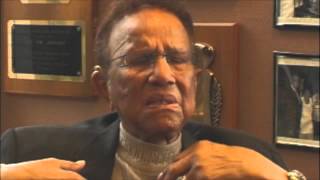 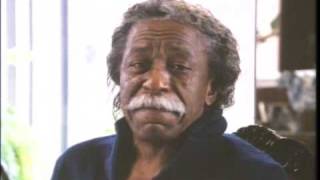